Scheduling, raising money, getting the word out, actually teaching all the bootcamps, keeping up with every location, and trying to run 2 businesses at the same time?! It would have kept me from doing any of it if I had focused on all of it at once. Instead, I chose to keep my focus on what was important, and act on each task it would take to get there at a time. I like to think of it as the grown up version of wishing on stars: I wished for my end goal, then listed out exactly what needed to be done, and set priorities for each.

Then, I took one step at a time.

And I kept taking them. If we start, we better finish. But who makes that rule for us? By committing to taking one step at a time, you also commit to listen to yourself throughout every step of the journey.

You will not be a failure if you choose not to continue. You are not locked down by taking the first step. If you allow yourself to embrace this truth, the commitment seems a lot less intimidating. The actions, taken at their own pace, one at a time, seem clearer and more manageable.


Wishes no longer seem like ethereal gifts bestowed upon you by stars. They become actionable processes that lead to a tangible end result.

Now, when I wish on stars, I find myself wishing for these blessings to continue, instead of wishing for them to start. And I know, as long as I consistently take action, they will.

WISHING ON A STAR REALLY WORKS

But still, I was perennially broke, depressingly single, overworked and fatigued by it all — everyone can relate to times like that. But when my wheels started slipping, I felt like I was drowning in metaphor soup. I put on the handbrake and sighed. And at that exact same moment, it began to snow.


Not miserly beads of white, but pregnant clumps of winter, dancing their way through the auburn fizz of the streetlamps. I stared in wonder; I smiled. I twirled up the volume and opened my door, half-standing in the moonlight. The street was deserted, and that haunting piano, those beautiful strings and that unmistakable funky guitar cascaded into the night air.

Wishing on a Star - Wikipedia

As I looked up, the woollen flakes landed on my face with a frosty embrace. I was in a film. I was in a music video, probably a late 70s one made on the cheap before anyone knew what they were doing. I was in a monstrously cheesy advert.

I was in a kitsch photoshoot. Gheorge, A. 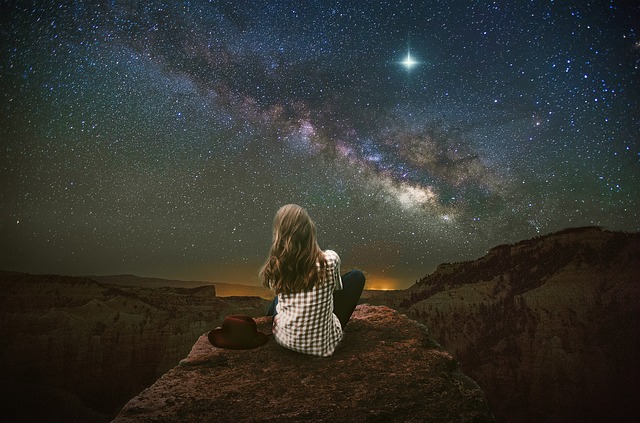 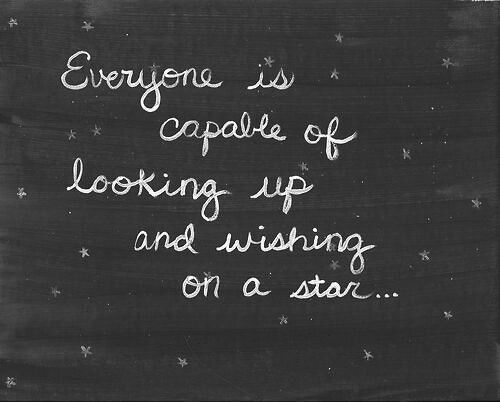 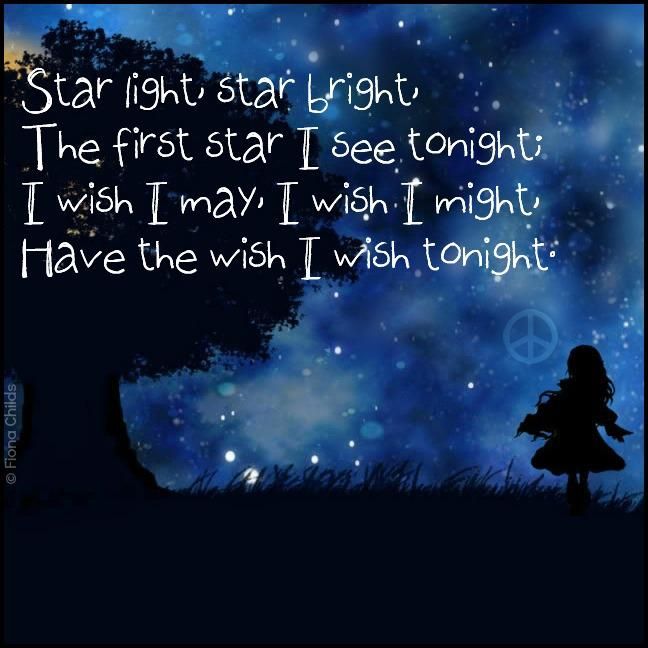 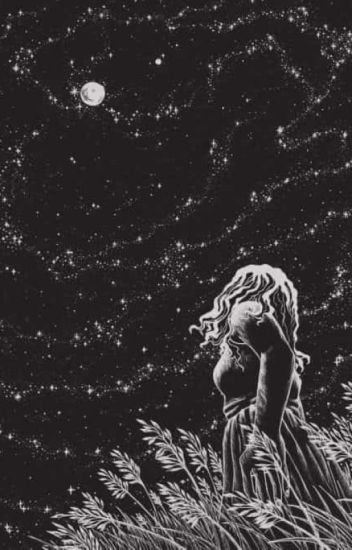 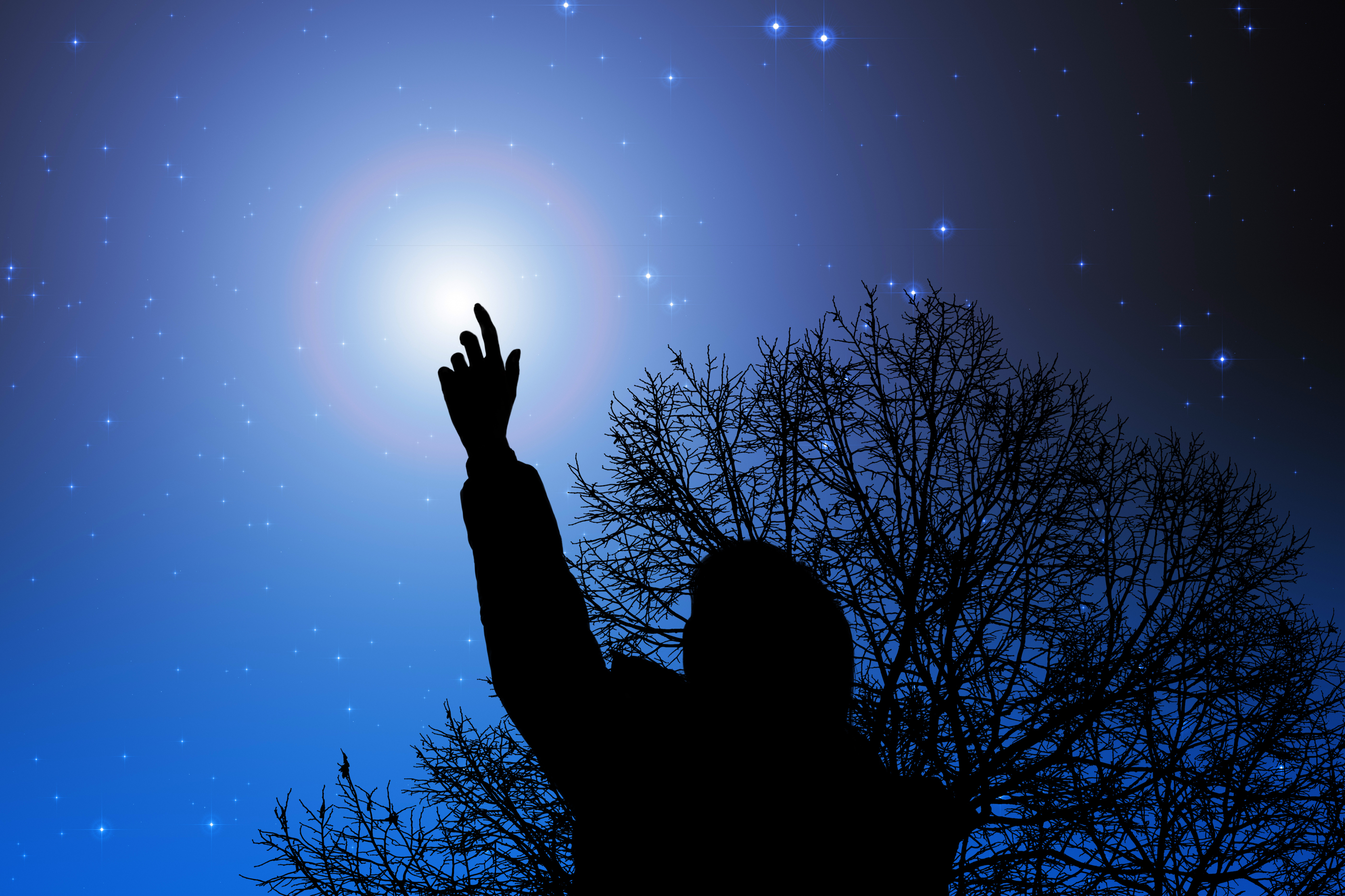 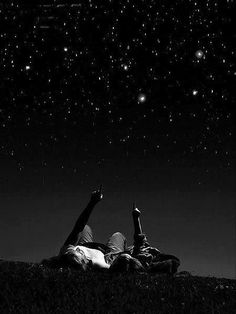 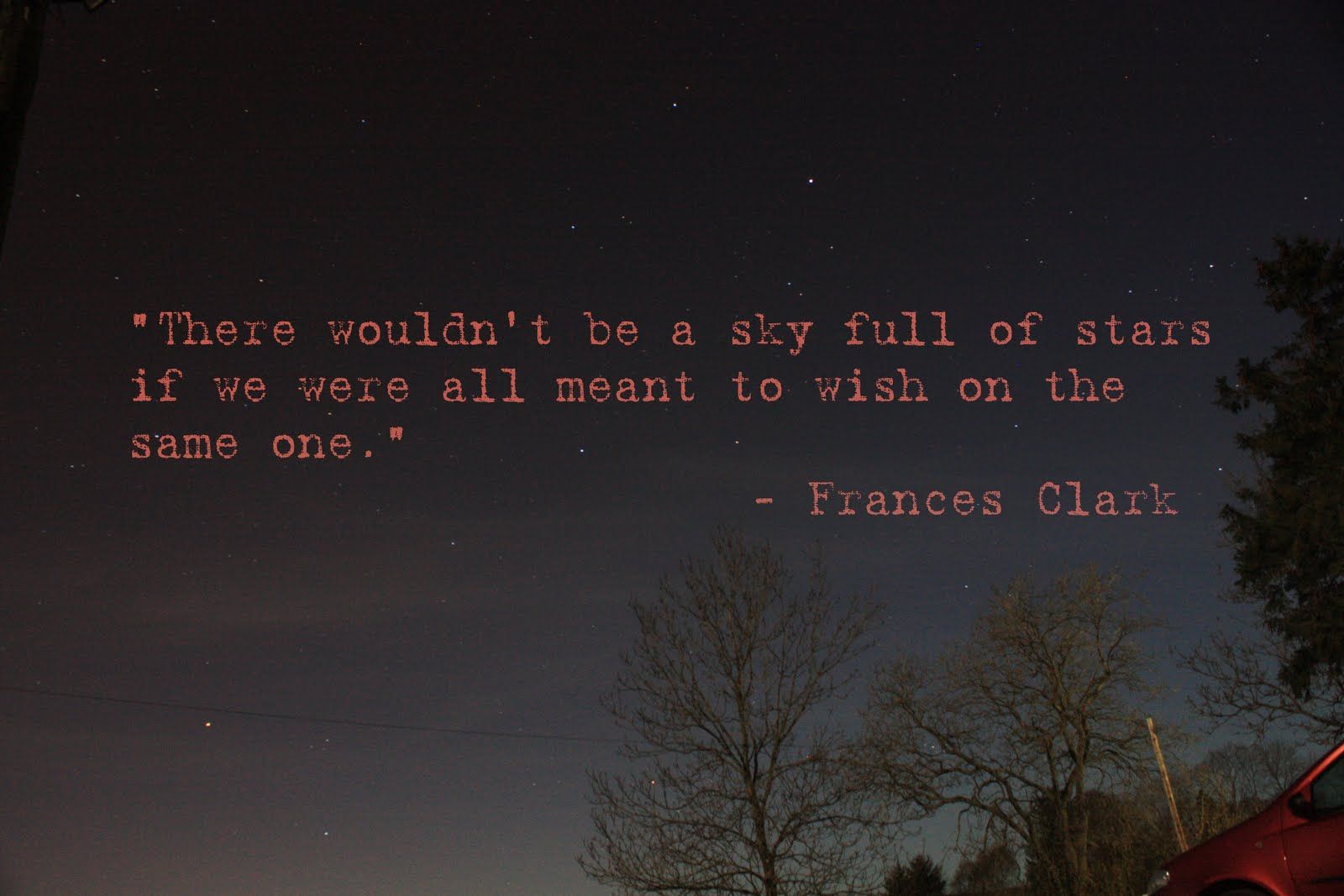