She was an excellent cook and made beautiful tomato jelly. She was an inveterate gambler. She had a strange complex about germs and was forever wiping her furniture with lysol. But she had such extraordinary charm that I really loved her. I cannot say her husband felt as much. After he had fought with her for over thirty years, he tried to kill her and one of her sons by hitting them with a golf club.

Not succeeding, he rushed to the reservoir where he drowned himself with heavy weights tied to his feet. My most attractive uncle was a very distinguished gentleman of the old school. Being separated from his wife, who was as rich as he, he decided to live in great simplicity in two small rooms and spend all his money on fur coats which he gave away to girls.

Almost any girl could have one for the asking. Another uncle lived on charcoal, which he had been eating for many years, and as a result his teeth were black. In a zinc-lined pocket he carried pieces of cracked ice which he sucked all the time.

He drank whisky before breakfast and ate almost no food. He gambled heavily, as did most of my aunts and uncles, and when he was without funds he threatened to commit suicide to get more money out of my grandfather. He had a mistress whom he concealed in his room.

No one was allowed to visit him until he finally shot himself, and then he could no longer keep the family out. There was one miserly uncle who never spent a cent. After dinner he put on a frightening act for his nieces. It terrified and delighted us. By placing lots of chairs together in a row and then wriggling along them on his stomach he really produced the illusion. The other two uncles were nearly normal. One of them spent all his time washing himself and the other one wrote plays that were never produced.

The latter was a darling and my favourite.

My other grandfather, Meyer Guggenheim, lived happily with his step-sister, to whom he was married. They brought up an even larger, if less eccentric, family than the Seligmans. There were seven brothers and three sisters. They produced twenty-three grandchildren. My one recollection of this gentleman is of his driving around New York in a sleigh with horses. He was unaccompanied and wore a coat with a sealskin collar and a cap to match.

He died when I was very young. My mother told me that while the nurse was filling her hot water bottle, I rushed into the world with my usual speed and screamed like a cat. I was preceded by one sister, Benita, who was almost three years older than I. She was the great love of my early life, in fact of my entire immature life. We soon moved to a house on East 72nd Street, near the entrance to the Park.

Here my second sister Hazel was born when I was almost five. I was fiendishly jealous of her. My childhood was excessively unhappy: I have no pleasant memories of any kind. It seems to me now that it was one long protracted agony. When I was very young I had no friends.

Instead I studied under private tutors at home. This action might not be possible to undo.

Are you sure you want to continue? Upload Sign In Join. Save For Later. Create a List. Summary A patron of art since the s, Peggy Guggenheim, in a candid self-portrait, provides an insider's view of the early days of modern art, with revealing accounts of her eccentric wealthy family, her personal and professional relationships, and often surprising portrayals of the artists themselves. Read on the Scribd mobile app Download the free Scribd mobile app to read anytime, anywhere. Start your free 30 days. Page 1 of 1. Close Dialog Are you sure?

Also remove everything in this list from your library. Are you sure you want to delete this list? Remove them from Saved? This website requires cookies to provide all of its features. For more information on what data is contained in the cookies, please see our Cookie Policy. To accept cookies from this site, please click the Allow button below. Menu Search My Account. Basket You have no items in your shopping basket. Advanced search Search: Search. Carlton Books. Look Inside. Book Summary This is the fascinating autobiography of a society heiress who became the bohemian doyenne of the art world. 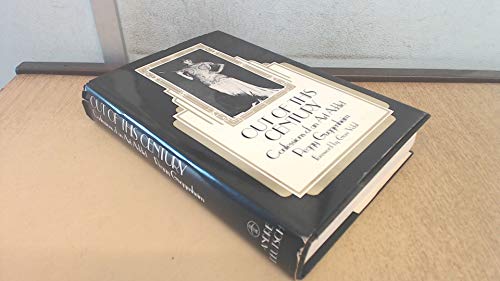 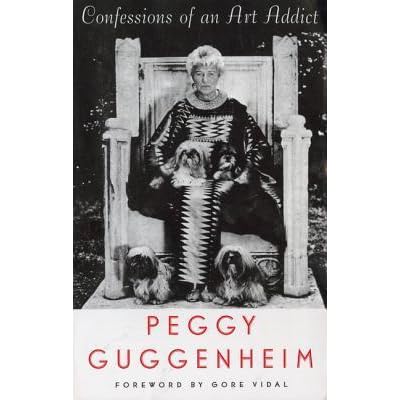 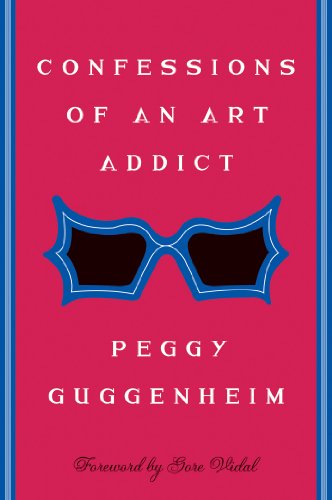 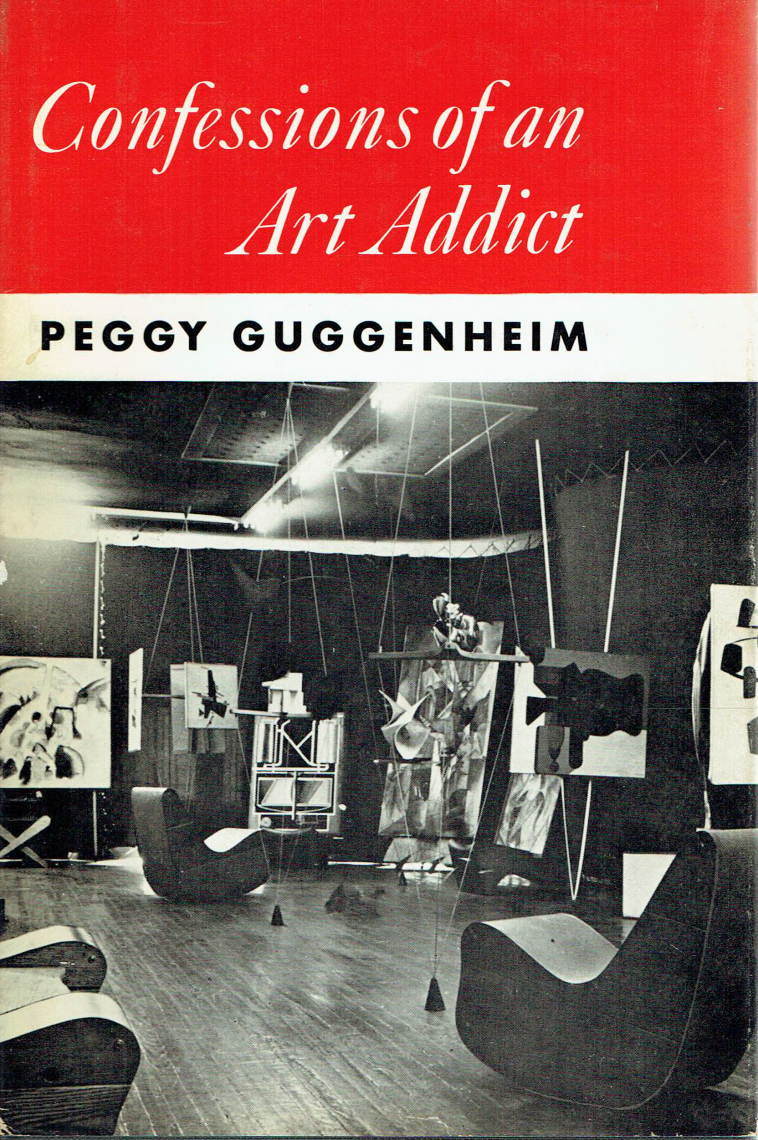 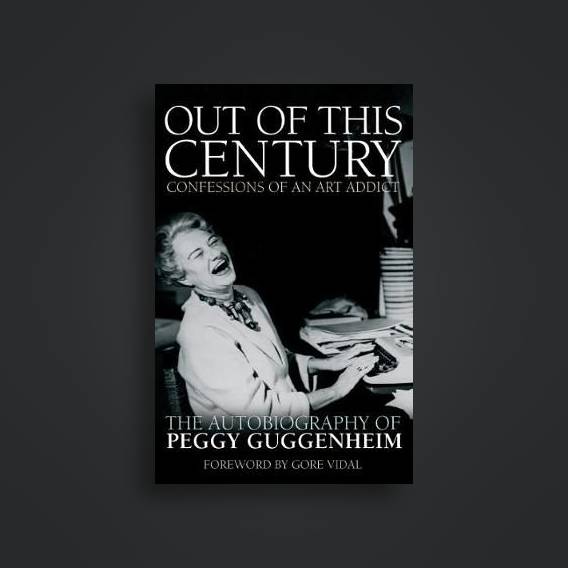 Related Confessions Of an Art Addict